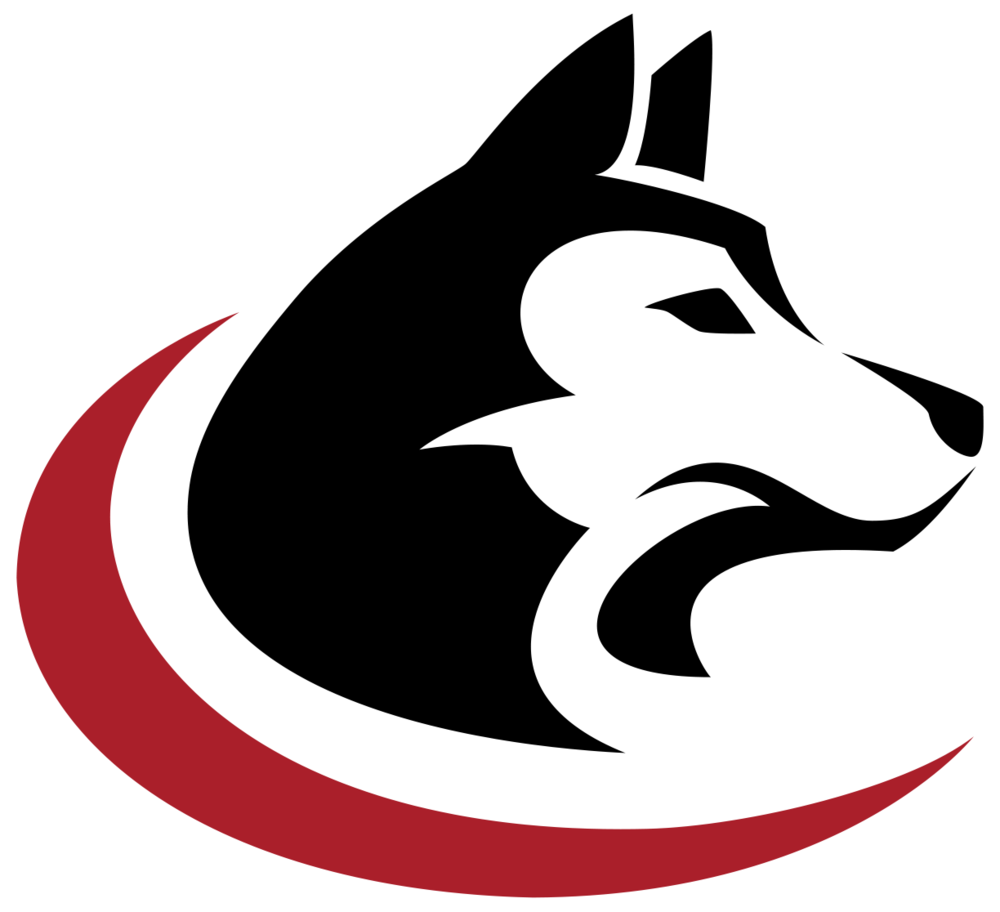 The boys’ basketball team has nine seniors playing this year, with a large number of returning players overall. Last year, the team had a 15-11 record and lost three seniors. This year, the team has a pretty tough schedule Coach Kevin Asher said, but he hopes to come out on top and make the group a better team over the next few months.

“We have a solid group of upperclassmen that we feel are excited to build off last season's success. Our guys are very close and will need to have great chemistry if we are to keep progressing throughout the season. Our schedule is very challenging which will prepare us for the end of the year when we want to be playing our best basketball,” Coach Asher said.

The girls’ basketball roster this season is mainly made up of freshmen, but according to Coach Kelly Krueger, there is a strong senior class and she is excited to see how they lead the team this season. Coming off of a 6-17 campaign last year, the team is hopeful to build some success in the win column.

“They are a group that is willing to put in the time and work to improve each day. I'm excited to see them take the floor and compete each game,” Coach Krueger said. “I’m also looking forward to having our girls compete against each other in order to make one another better,” she added.

Most of this year's boys’ wrestling lineup is made up of younger wrestlers, but there are still many with a wealth of wrestling experience.

“The coaching staff is looking forward to the development of our youth and placing the best 14 wrestlers on the mat to make for the most competitive team possible,” assistant wrestling coach Jeremy Dubas said..

The team is using their motto “you only get what you put in” and they use this as motivation going into each meet to be the best wrestlers they can possibly be.

This is only the second year Aurora has had a girl’s wrestling program but there are still many very talented girls on the team ready to compete.

“Wrestling practices are rather intense and full of a mixture of cardio, core, strength, and skills/drills,” Coach Sheri Thompson said.

With these drills, the team hopes to have a successful season, especially for being a rather new sport and team.